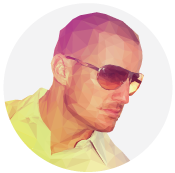 Brian Probst is a serial entrepreneur who has founded several businesses in consumer electronics and consumer goods. Brian is a passionate product designer-inventor and holder of 17 patents. Brian’s products and businesses have received international acclaim including being featured in Wired, Forbes, Wall Street Journal, as well as being highlighted in two recent books: “iPad Secrets”  and “Crowdfund Investing For Dummies”. Previously as an adjunct professor at Brigham Young University, Brian taught courses on career preparation and corporate branding. Brian received his B.F.A. in Graphic Design from Brigham Young University. 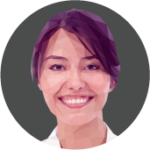 Meijuan Luo is a Chinese entrepreneur who has build several successful multi-million dollar businesses. She specializes in Chinese manufacturing and distribution of products to hundreds of clients around the globe. She is an acclaimed public speaker and regularly addresses business management students in various Universities in China.__________ 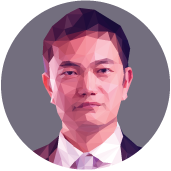 Dong Bo has over 10 years experience in international trade and has founded several businesses in consumer electronics & general goods. One of these businesses, SINOBAND Ltd, has won international acclaim due to the high-quality standards achieved by its products. In addition, Dong Bo has worked in a multitude of industries including: electronics, garments, silicone materials and products, optical & led products, etc. Dong Bo deeply understands both Western & Chinese business cultures which is the reason for his continued success in developing successful Chinese-Western business relationships. Dong Bo’s international business leadership is featured on one of China’s most popular business blogs: bbs.FOBSHANGHAI.com. He received his Degree with honors from Hainan University.

Jenny helps with the management and sourcing for new products being developed in Shenzhen, China.